Mark Shaw is best known for his photographs of Jacqueline and John F. Kennedy, which he shot originally for LIFE magazine and later as the Kennedys’ “unofficial” family photographer. He developed a strong friendship with JFK and Jackie and regularly visited the White House during their time there. But Mark Shaw was first and foremost a Fashion and Advertising photographer whose freelance assignments for LIFE magazine had him photographing some of the most notable celebrities of the 1950′s.

This collection of Mark Shaw’s fashion images, taken at the House of Dior between 1952 and 1962, is the first book showcasing Mark Shaw’s extensive fashion photography for LIFE and other magazines throughout the 1950s. It is available at Liz O’Brien Gallery in NYC and we are snapping them up like crazy for our clients. Not only is the fashion amazing, but the interiors are pretty fabulous as well! We plan to use the first image in a beautiful powder room in Old Greenwich in a home that Marks & Frantz renovated and decorated from head to toe in 2013. 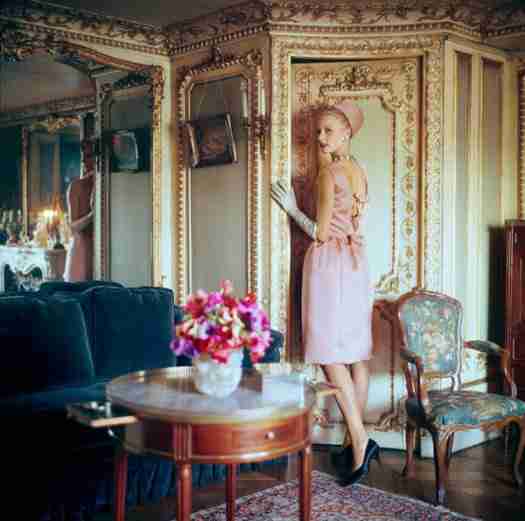 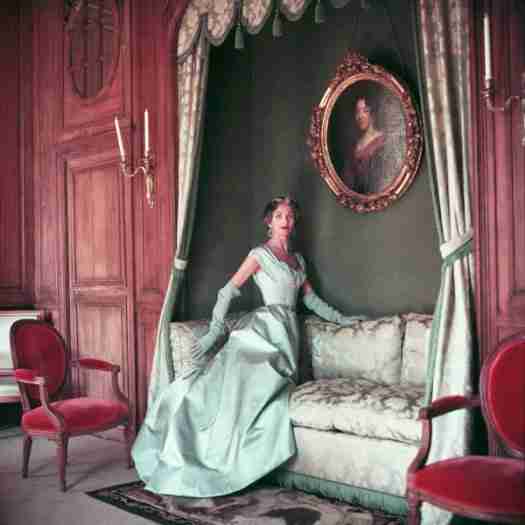 Photographed in 1953 at the French country estate, Corbeville, Jane Sprague models a ball gown by Fath. 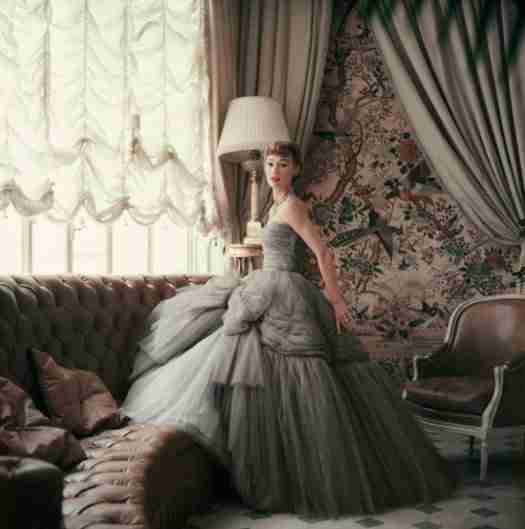 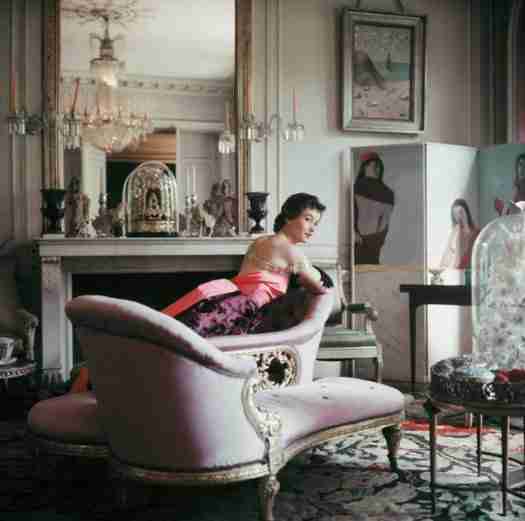 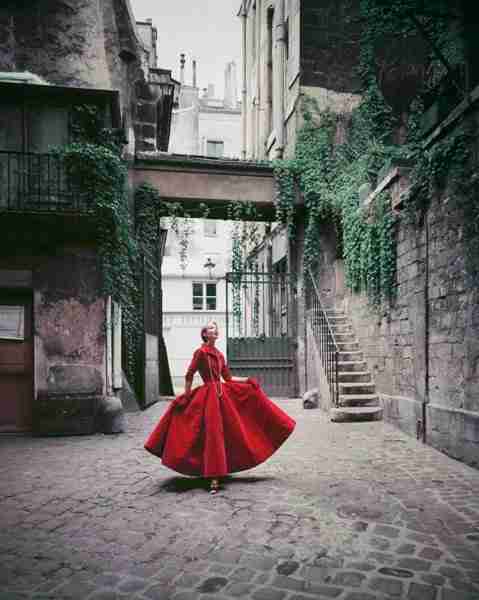 The new dining room is multidimensional but for Tu

Art in your home can make a significant impact by

When the wallpaper matches the season 💛🍁🍂